Our new web site is live and registration for our 2018 summer sessions is open!

This summer's sessions include new drones, the Augmented Reality Sand Box and some activities for more advanced members. Come join us!

TATTS has begun developing programming for the 2018 summer season.  We're still a few weeks away from announcing the 'whats' and 'wheres', but rest assured, we are going to have sessions this summer.

A few themes that are framing our thinking for this year are:


Stay tuned for more information.
Posted by Unknown at 3:28 AM 6 comments:

There is much debate in the autism community about whether to use the term "a person with autism" or an "autistic person".  Over the years, TATTS has informally asked its members what they prefer and has found that they generally prefer "autistic person" as they feel it is simply part of them.  Based on that, we try to use identity first language even though it is not favored in most academic, medical research and therapy circles.

However, we understand that this issue can generate strong opinions and emotions with TATTS members, their families and all that work with and support our organization.  Please know that we're doing our best!

We are excited to announce that we received approval from the US Government to be a 501(c)(3).  This designation expands our ability to fund-raise as all donations made to TATTS (for US citizens) can be written off on taxes.  Please consider donating!

TATTS has historically offered its programming free of charge to participants and hopes to continue to do the same.  Funds raised through our 2018 campaign will be used in 3 main areas; 1) hardware replacement, development of TATTS In-A-Box (TATTS IAB), and procurement of supplies for outings.  Each of those needs is described in a bit more detail below.

I. Replacement of critical hardware.


III. TATTS In-A-Box (TATTS IAB).  TATTS IAB is our solution to expand the TATTS program to other locations throughout the US and the world.  Over the years we've received numerous inquiries from people wanting to do something like this in their hometown. TATTS IAB will include instructions, tools, checklists, parent surveys, and the curriculum to allow others to implement TATTS.

We are currently implementing ways to support donations through this blog and our FaceBook page.  Should you want to donate in the interim, please consider writing a check to TATTS, Inc.

Over the 2017 Labor Day weekend TATTS performed a pro-bono flight and imagery collect for Arc Studio 3D in support of a conceptual redesign of a vacation home outside of Wisconsin Dells in south central Wisconsin.

The flight was completed with our last remaining Phantom 2 using a GoPro Hero 3 Silver edition with an after market 5.5mm lens that eliminates the significant "fish bowl" distortion common with GoPros.

Architects at Arc Studio 3D will take these images to inform and support their design.  We were glad to help out - and we got to swim afterward on a beautiful day!

Reach out to us should you have the need for an imagery collect.  The TATTS team will do what they can to help! 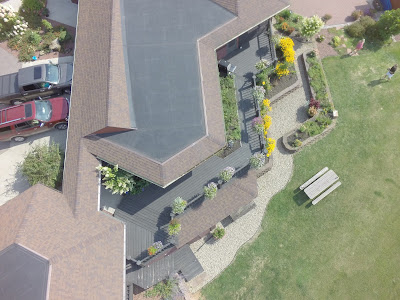 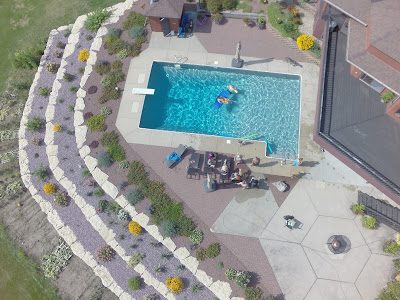 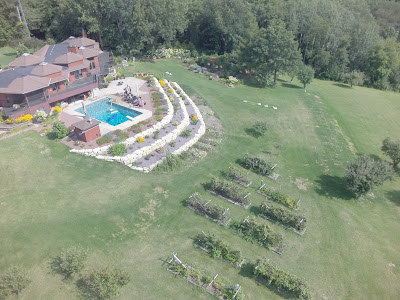 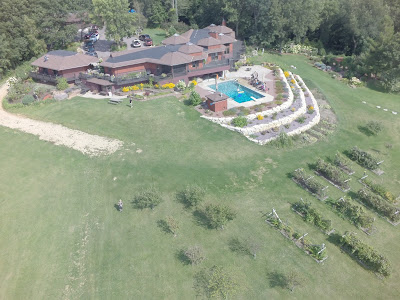 ICYMI: Some other fun footage

We have so much footage of TATTS team members practicing on the simulator, flying, and video editing its hard to post it all.  Here are a few video and stills from the archive. 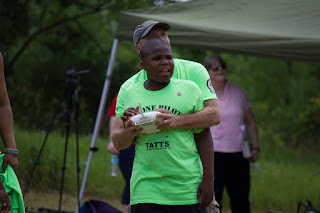 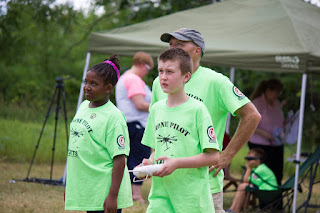 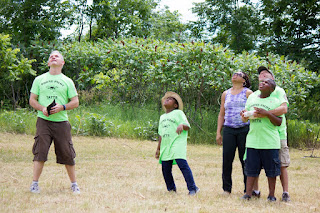 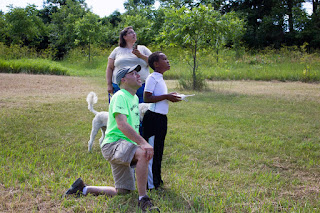 TATTS is excited to announce that its founder - Paul Braun - has been awarded the Jefferson Award for volunteerism.  Congratulations to Paul and to all who have helped make TATTS possible!

"I'm honored to receive this award and to be recognized by the Jefferson Awards Foundation especially when there are so many people giving of their time and talents." said Braun. "The journey we have been on with TATTS has been filled with wonderful moments including the incredible generosity of our crowdsourced financial sponsors back in 2012, our awesome volunteers that make it all happen, and the diverse TATTS participants and their families that make it all worth while."

Jennifer Kliese and Amber Noggle from the south central Wisconsin ABC affiliate (WKOW) put a wonderful story together about the work that Paul and TATTS have been doing over the last 5 years.  Click the image below to see the story. 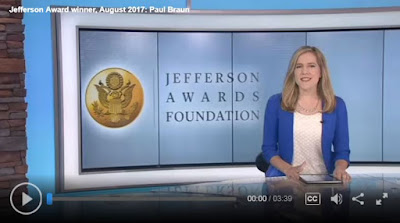 The Jefferson Awards for Public Service and the Jefferson Awards Foundation were founded in 1972 by Jacqueline Kennedy Onassis, Senator Robert Taft Jr, and Sam Beard to establish a Nobel Prize for public and community service.  Recipients come from local nominations all over the country.  Wisconsin's monthly winners will all gather next spring where one nominee will be chosen to represent Wisconsin at the national awards banquet in June.  Paul will be among them. 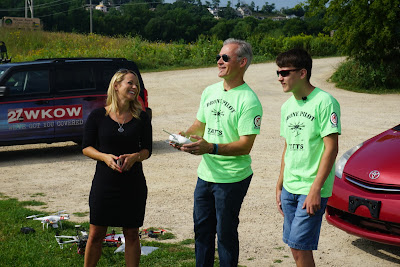 Back in the fall of 2014 Jennifer Kliese interviewed TATTS and put together a short story about us.  Thanks WKOW for helping spread the word about our organization! 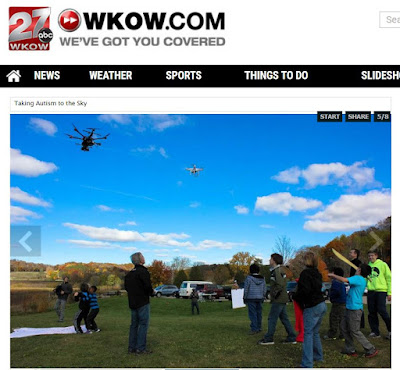 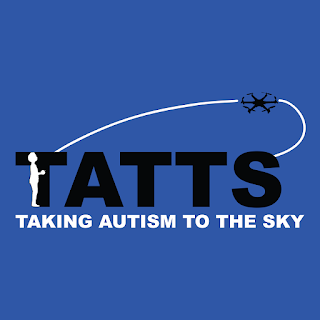